Neuro-Motor Maturity as an Indicator of Developmental Readiness for Education

Neuro-Motor Maturity as an Indicator of Developmental Readiness for Education

Two independent projects were undertaken with 64 children in schools in Northumberland and six children in Berkshire to investigate whether;

88.5% of children aged 7-8 years and 40% of children aged 4-6 years in the Northumberland sample had residual primitive reflexes. Higher scores on tests for retained primitive reflexes correlated with lower performance on the Draw a Person test. Children in the INPP group showed a significantly greater decrease in scores for abnormal reflexes than children who participated in a general movement programme.

Six children who followed the INPP Programme in the Berkshire sample had significant decrease in abnormal reflexes and improvements on the Salford Sentence Reading Test compared to six children who did not take part in The lNPP Programme.

All schools who participated in the project chose to continue conducting the INPP Programme.

All groups involved in the Northumberland project improved their scores on the Draw a Person Test [provides an indication of non-verbal cognitive performance] between Time 1 and Time 2, suggesting that both physical intervention programmes were beneficial in improving children’s spatial awareness and non-verbal cognitive skills.

goddard blythe, Sally. (2011). Neuro-Motor Maturity as an Indicator of Developmental Readiness for Education. 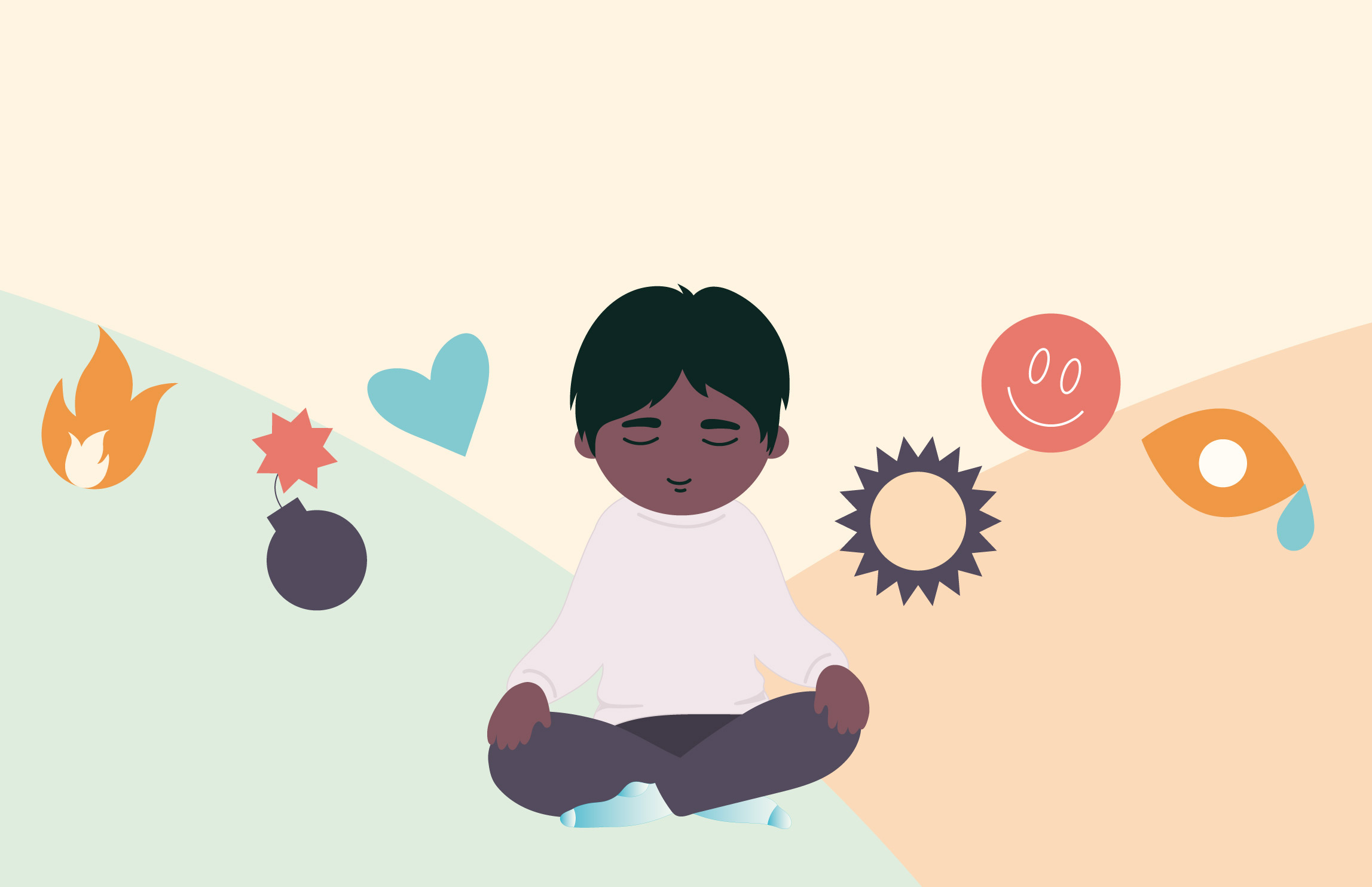 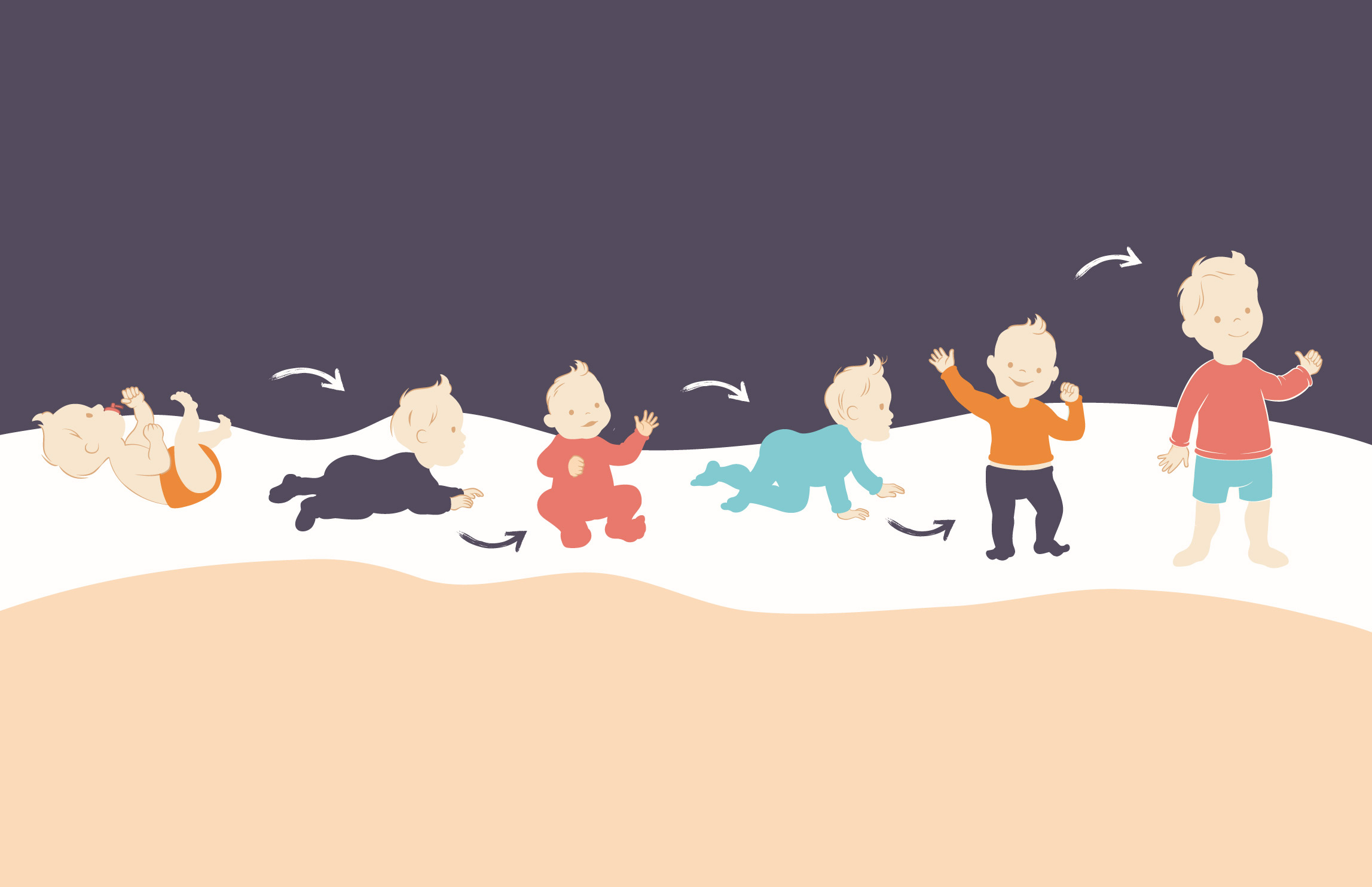 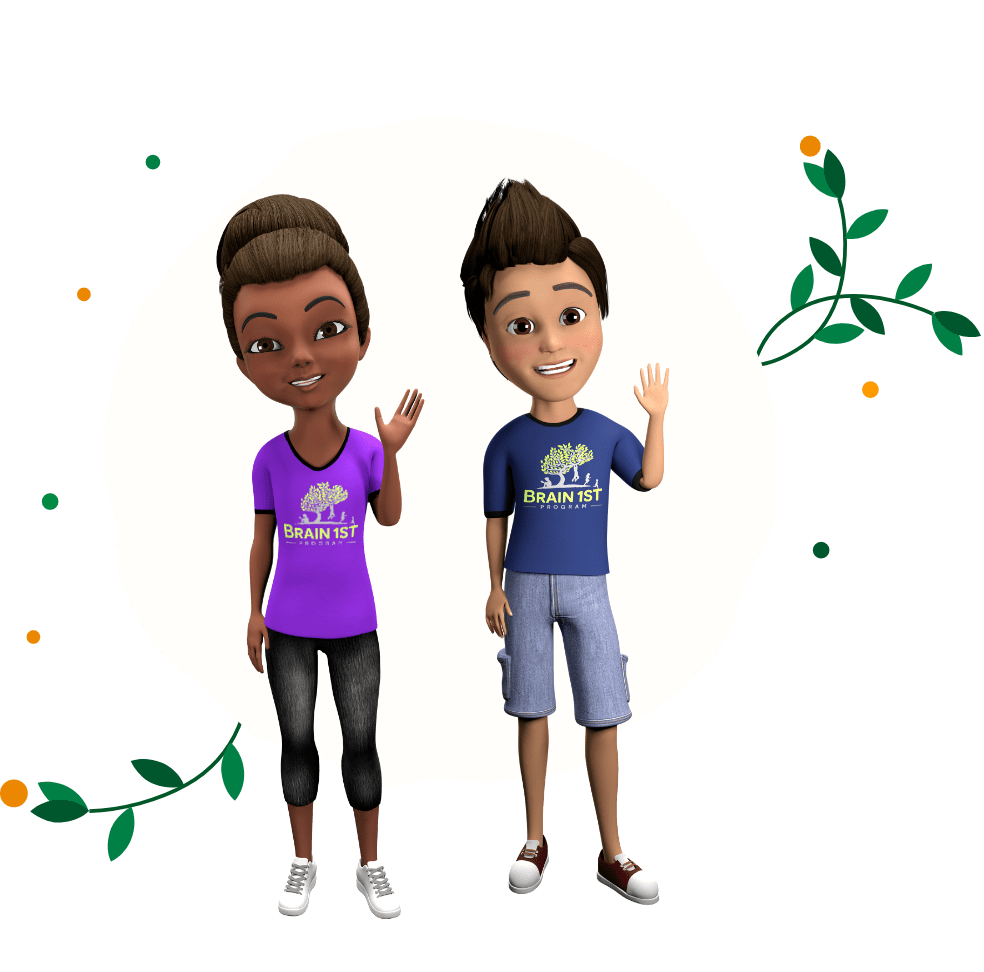 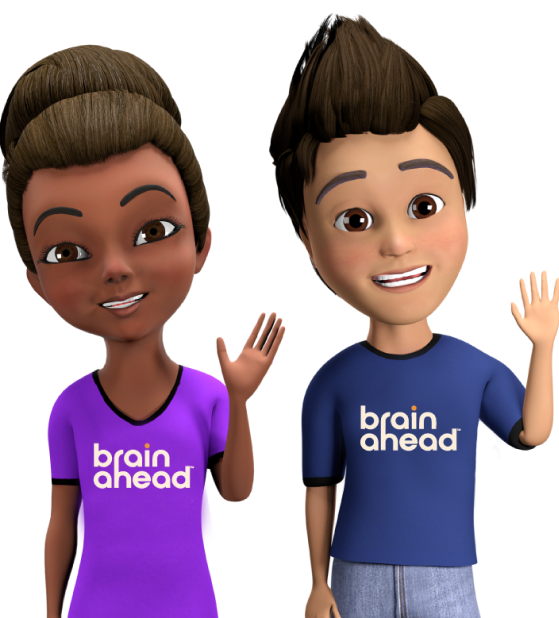